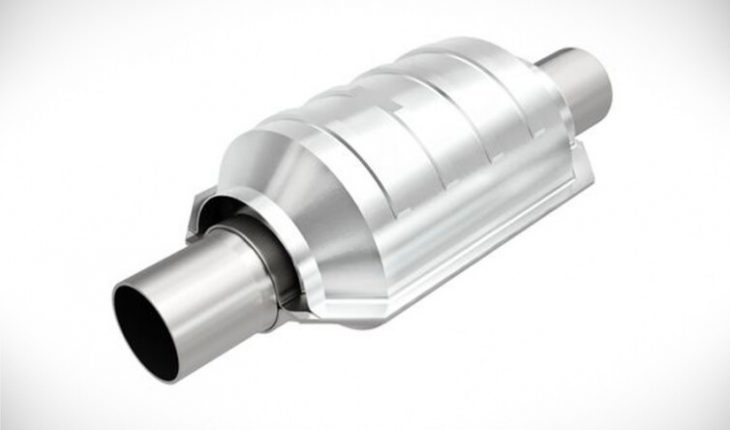 There are some hydrometallurgical and pyrometallurgical processes used for the recovery of catalysts of PGM. As stated earlier, PGM is platinum group metals consists of six elements from which platinum, palladium, and rhodium are mostly used. Three different techniques can obtain the recovery of catalyst substances from the spent exhaust system. Those three methods are gas-phase transporting, support dissolving, and extraction of solution. The gas-phase transport method includes the volatilization of substances of PGM from catalyst support, whereas the support dissolving technique includes dissolving the catalyst support into the base solutions or non-oxidizing chemicals to inert the PGM substances. The third technique, solution extraction, consists of dissolving the PGM substances with oxidizing acids, which results in the dissolution of catalysts support. Many PGM producers and researchers are finding alternative methods for an efficient automotive catalytic converter instead of these techniques.

The need for automotive catalytic recovery

Automotive catalytic converters have been used widely to limit the exhaust emission. The catalysts used in the process are mostly combinations of platinum, palladium, and rhodium. But since platinum is used in very little quantity in the process, it is more efficient to recover it from the spent gaseous (exhaust) systems. You can also recover 90% of the precious group metals. Without the recovery process, you may invest a high cost for the autocatalytic converter process as they are increasingly demanded. That’s why it is needed to recover the catalysts from the spent catalytic converters to make your process cost-efficient.